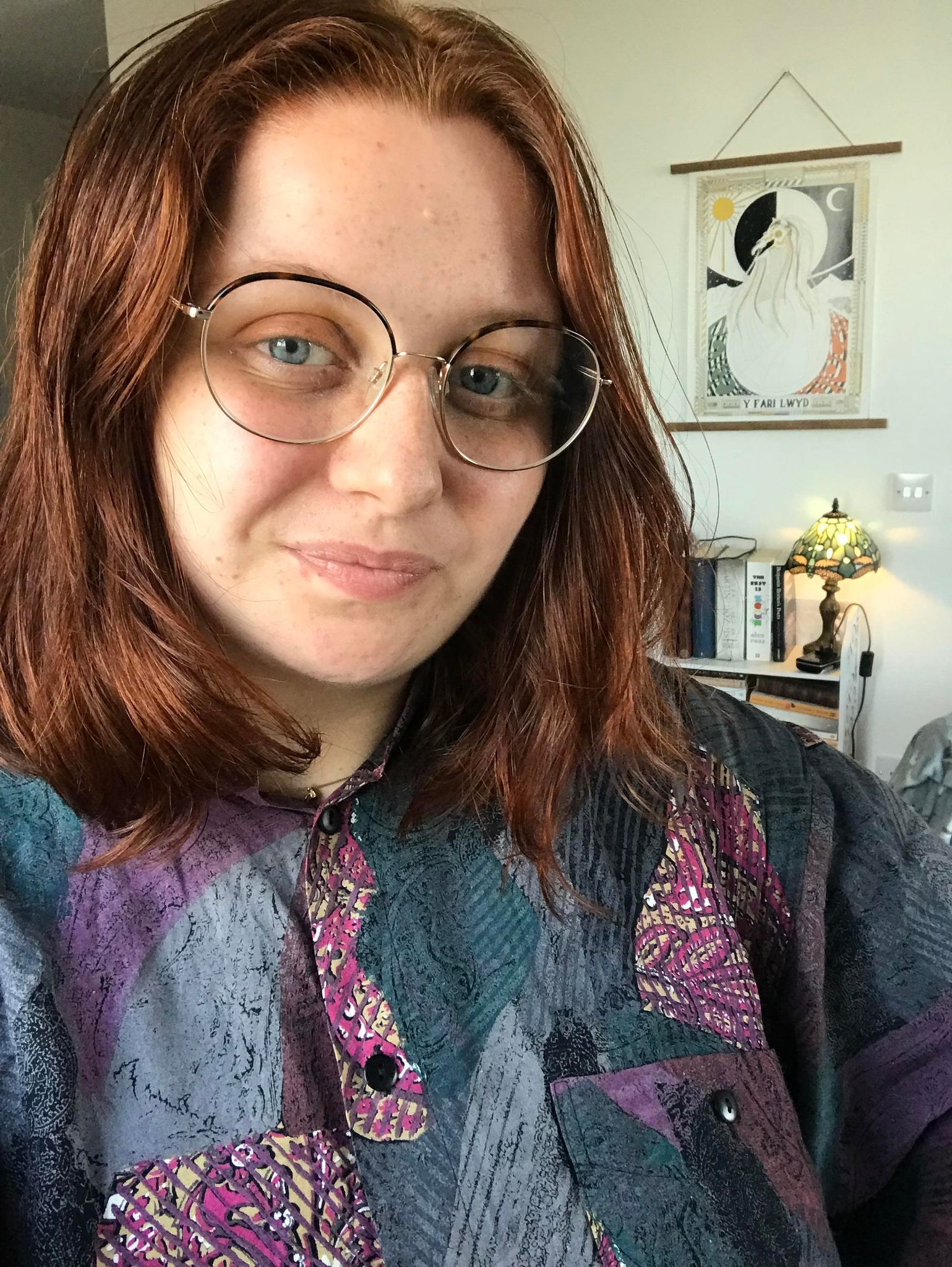 Marion is a musician, music facilitator and Ethnomusicology researcher based in South Manchester. They are the project coordinator for Mapping Migrant Voices, as well as a member of the research team. Having lived in Manchester throughout their academic career so far, Marion's research interests overlap in relation to musical communities and practices in the city. This is informed by their work in music facilitation, working in a musical capacity with refugees and asylum seekers, incarcerated individuals and children with Special Educational Needs. Marion's Masters thesis focused on the function of music in drag and ballroom culture in the UK, using Manchester as a case study for fieldwork. Their other research interests include musical representations in Bollywood film song, and the role of transcription in (Ethno)musicology. Although they initially began her music studies as a classically trained viola player, Marion also plays fiddle, guitar and sings in Irish Trad and folk sessions, and has more recently begun playing in Indian-Western Classical fusion ensembles. They are fascinated by the practice of performing different music(s), and are continually excited to be learning more about other people’s musical lives.

Ruti Worrall- a Pianist, Musician and Choir Director playing an integral role in the music of Manchester's Jewish Community