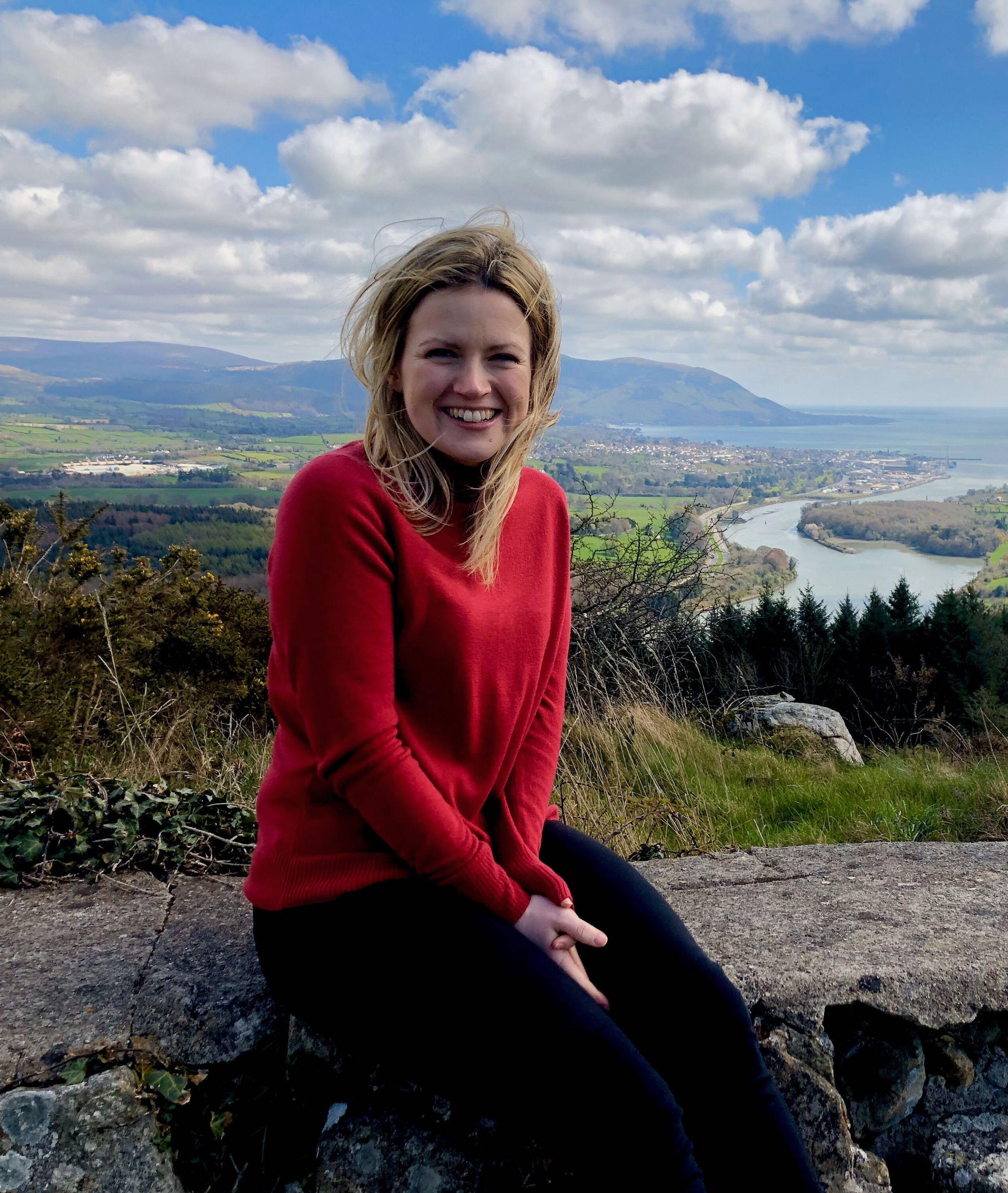 Angela is an independent researcher, musician, and specialist in Irish and popular musics. Driven by her passion to collect and champion the real-life experiences and sounds of Britain’s ‘unseen’ communities, Angela is interested in meeting as wide a variety of Manchester’s musicians, teachers and historians as possible, particularly those associated with Irish, Scottish and Eastern European groups. Since the publication of her monograph, Irish Music Abroad (Cambridge Scholars Publishing, 2012), which began life as a doctoral thesis, Angela has continued to engage with the musicological debate, to review new music books and present at academic forums, including delivering a paper at The Hidden Musicians Revisited conference. Primarily, however, since the completion of her PhD, Angela has devoted herself to realising the nowadays impact of research. This has led to engagements with a variety of music-making, including running pop choirs, teaching in schools, and working with care home residents. Angela recently appeared on BBC Radio 4’s A Singer’s Guide to Britain, performed at Proms in the Park 2019, and was an advisor on the Journey to Justice civil rights exhibition. A professional pianist, singer and fiddle player, Angela presented A Very British History: Birmingham Irish I Am, broadcast on BBC4 in February 2020.