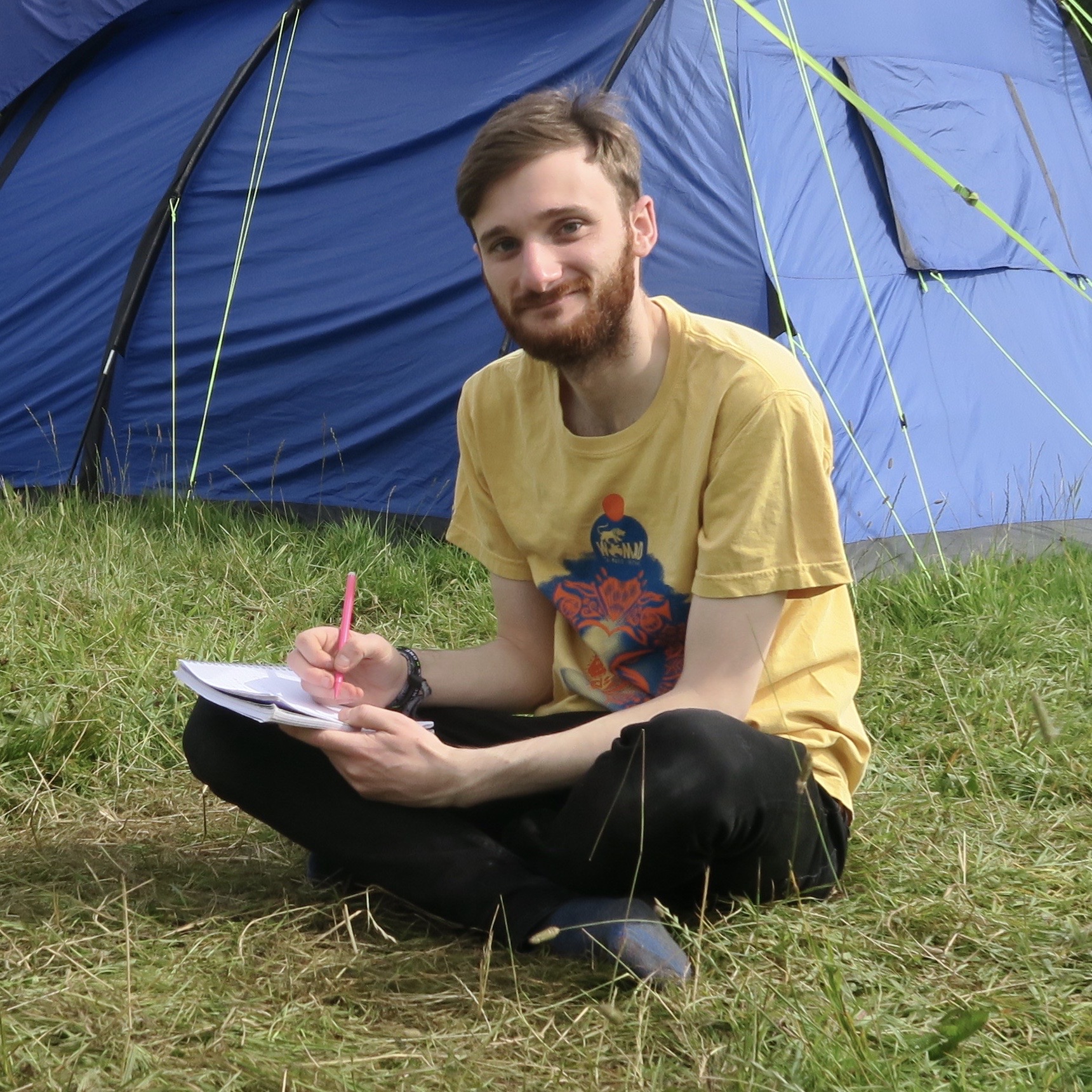 James Nissen is a researcher, teacher and musician. He studied the WOMAD international music festival for his AHRC-funded PhD at the University of Manchester and has also conducted research on topics including music education, the Greek music scene in London and Jewish music. He has been involved in several applied research projects, including working on a project at the BBC on musicians in the Northwest and collaborating with music venue and charity Band on the Wall to help support its education programme and to participate in a Jamaican song revival project. James teaches in university, school and community contexts on subjects ranging from music cultures to klezmer performance. He is a founding member and the executive secretary of the Music, Education and Social Inclusion ICTM (International Council for Traditional Music) Study Group and has been involved in organising international symposia in London (2017), Beijing (2018) and Puerto Rico (forthcoming). James is a singer and also plays violin, guitar and piano. He is an active community musician who has performed with choirs, orchestras, pop bands, a klezmer collective, a UK folk ensemble and a samba school and he volunteers as a music facilitator with Music Action International in workshops supporting refugees.

The Mancumbians: a transnational Latin band building community and sharing culture in Manchester

Julio Guzmán: a Dominican singer bringing Latin rhythms to the streets of Manchester

Sens Sagna: spreading peace and unity through music and dance

Lipa Tomlin: a singer/guitarist spreading joy through music in the Chassidic community

Juan García: a singer/guitarist and DJ celebrating flamenco culture and hosting the most popular Spanish and Latin music nights in Manchester