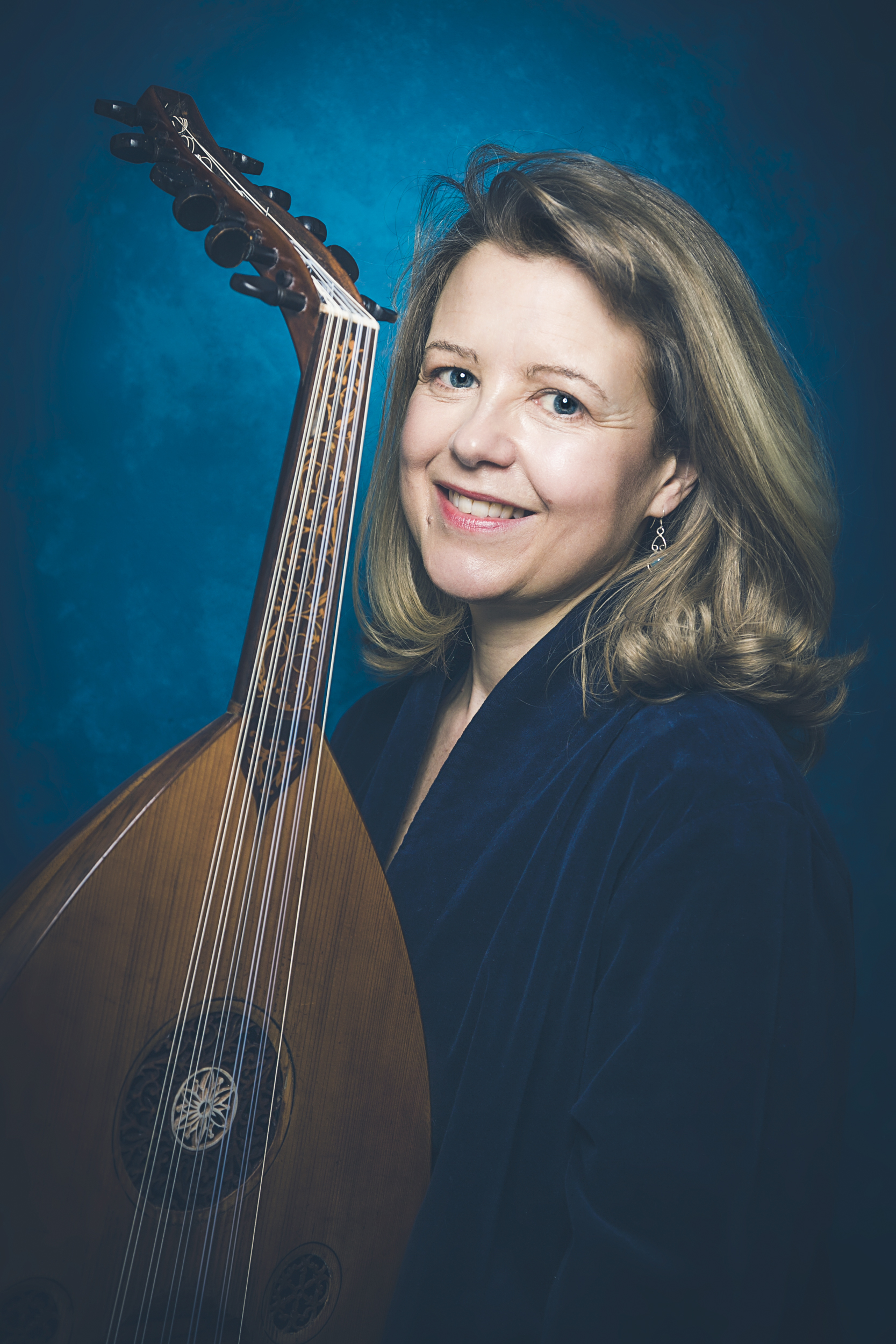 Rachel Beckles Willson is a multi-instrumentalist, composer and independent researcher specialising in musical displacement, and traditions of the Middle East. Two of her recent projects are "Today is Good!", a song-writing project with underage asylum-seekers in Sicily developed 2017-2019, and Beyond Mode, a quartet developing modal music of the Mediterranean, in which Rachel is vocalist and oud player. Currently her main creative project is a cross-media collaboration with film artist Lin Li. As a scholar, Rachel has published numerous articles and books, including Orientalism and Musical Mission: Palestine and the West (2013), and Ligeti, Kurtág, and Hungarian Music during the Cold War (2007). While Professor of Music at Royal Holloway, University of London, she taught courses on Intercultural Performance, Music and Orientalism, and Ensemble Performance among others, and supervised doctoral research on topics from the Hungarian folk revival to Kuwaiti song. In an earlier life she was a concert pianist, following training at the Royal Academy of Music, London and the Liszt Academy, Budapest, where she was a student of Ferenc Rados and Gyorgy Kurtág. She also studied composition and saxophone, and performed widely in Europe as soloist and in ensembles, broadcasting regularly for Hungarian radio. Her specialism was new music – repertoire written after 1945 - and she had the privilege to work with several major figures including Messiaen, Berio and Kurtág. Rachel is Professorial Research Associate at SOAS, University of London, and Honorary Research Professor at the RNCM, Manchester.

Vera Tymchyshyn - singer and bandura player in the Ukrainian community

Cecilia Keuffer - singer and musical activist in the Lusophone community

Tasos Asonitis - a composer of electroacoustic music from Greece

Aziz Ibrahim - creating and broadcasting music of our time